We have been entertaining local audiences since 1948 and put on three major productions each year: a play, a musical and Herne Bay's annual pantomime.

Made in Dagenham - The King's Hall Theatre, Herne Bay 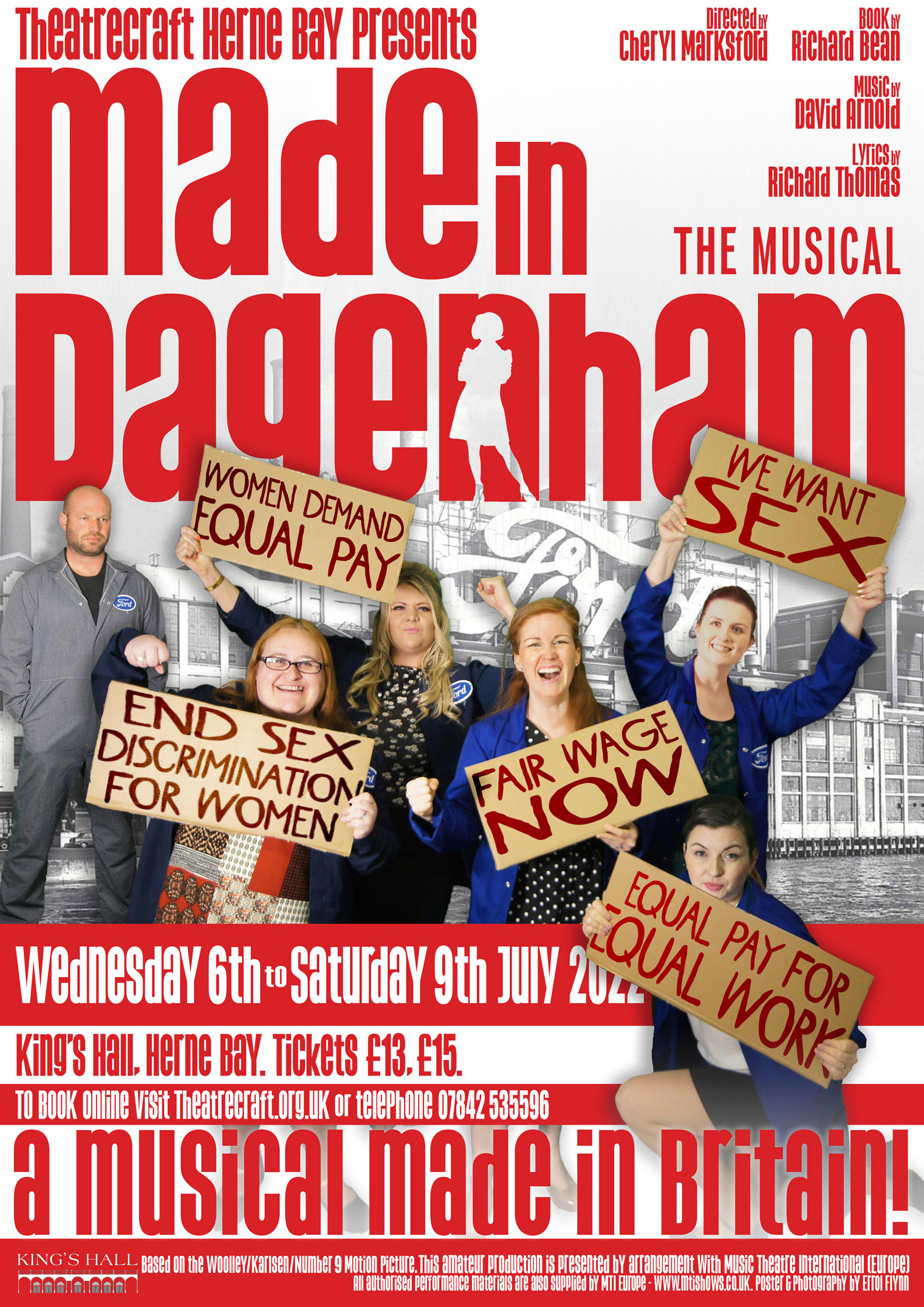 Hailed as the best British musical since Billy Elliott, Theatrecraft is bringing this award nominated show to Herne Bay for five fantastic performances only.

Following on from our sell out productions of Jesus Christ Superstar and The Who’s Tommy, which were both met with standing ovations, and even a Musical Award of Excellence, this is live theatre you will not want to miss.

Inspired by a true story and based on the hit movie, Made in Dagenham is an uplifting musical comedy about friendship, love and the importance of fighting for what is right.

Set in 1968, it tells the true story of how the women in the stitching room at Ford’s Dagenham car plant came out on strike for equal pay. And in doing so took on the full might of Ford, the British Government and the corruption of the Union supposed to protect them and WON!!!

Funny, touching and timeless, Made in Dagenham shows how ordinary people can do extraordinary things when they stand together! 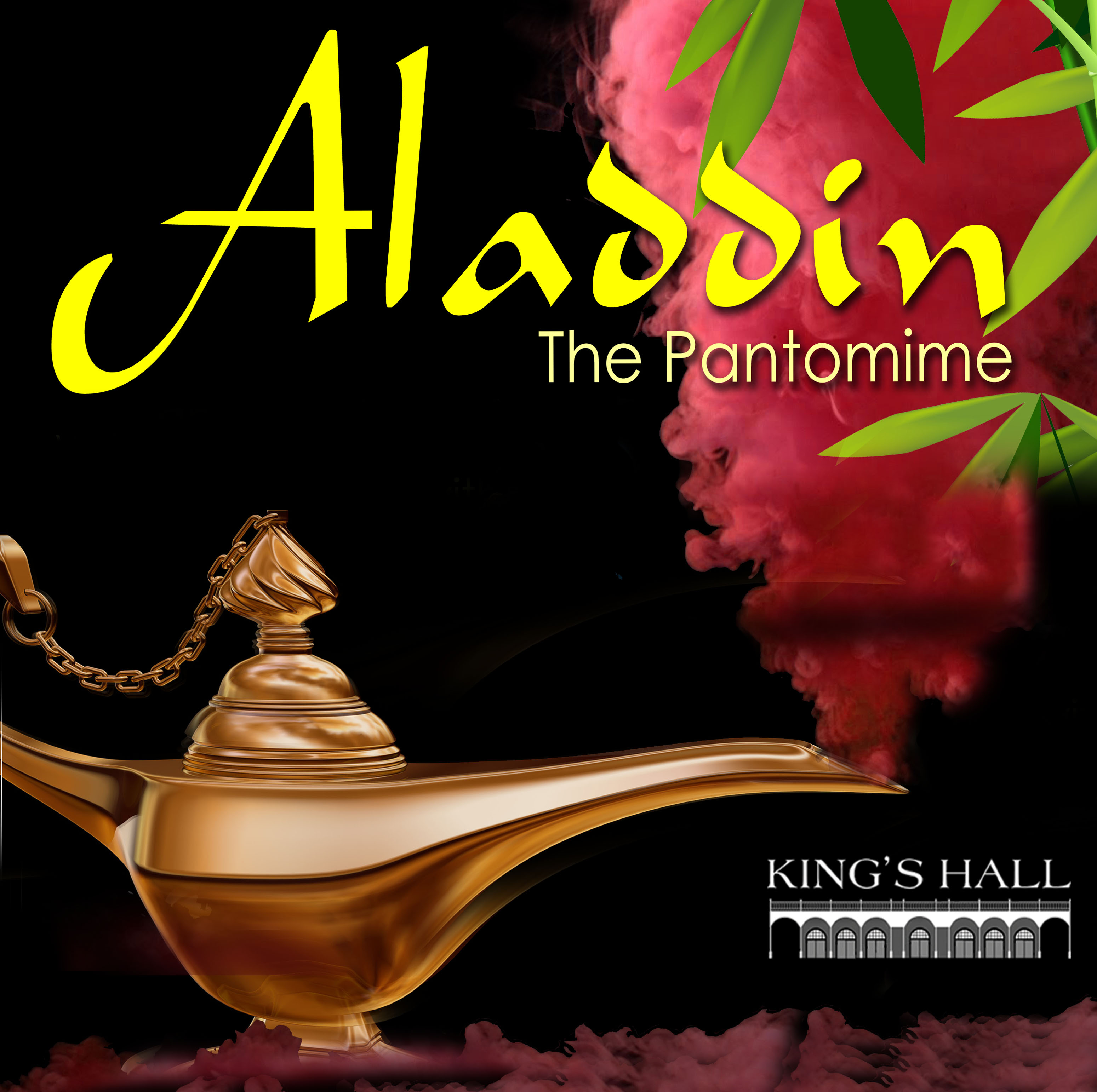 Theatrecraft's annual pantomime is coming to The King's Hall for five fantastic performances.

Packed with all of the traditional pantomime ingredients audiences expect, Aladdin will feature laugh-out-loud comedy, foot-tapping songs, plenty of boos and hisses and a live band.  So come and follow Aladdin on a spectacular adventure.