In July 2022 Theatrecraft presented Made in Dagenham at the King's Hall, Herne Bay. The show proved very popular with the audience, with many positive comments received.

We received a positive review from NODA as well.

In spring 2022 Theatrecraft presented Allo Allo at the Whitstable Playhouse to a sellout audience. The show was entered into the Kent Drama Association Full Length Play Festival, and received:

Again, the show was very well received by the audiences for each performance. 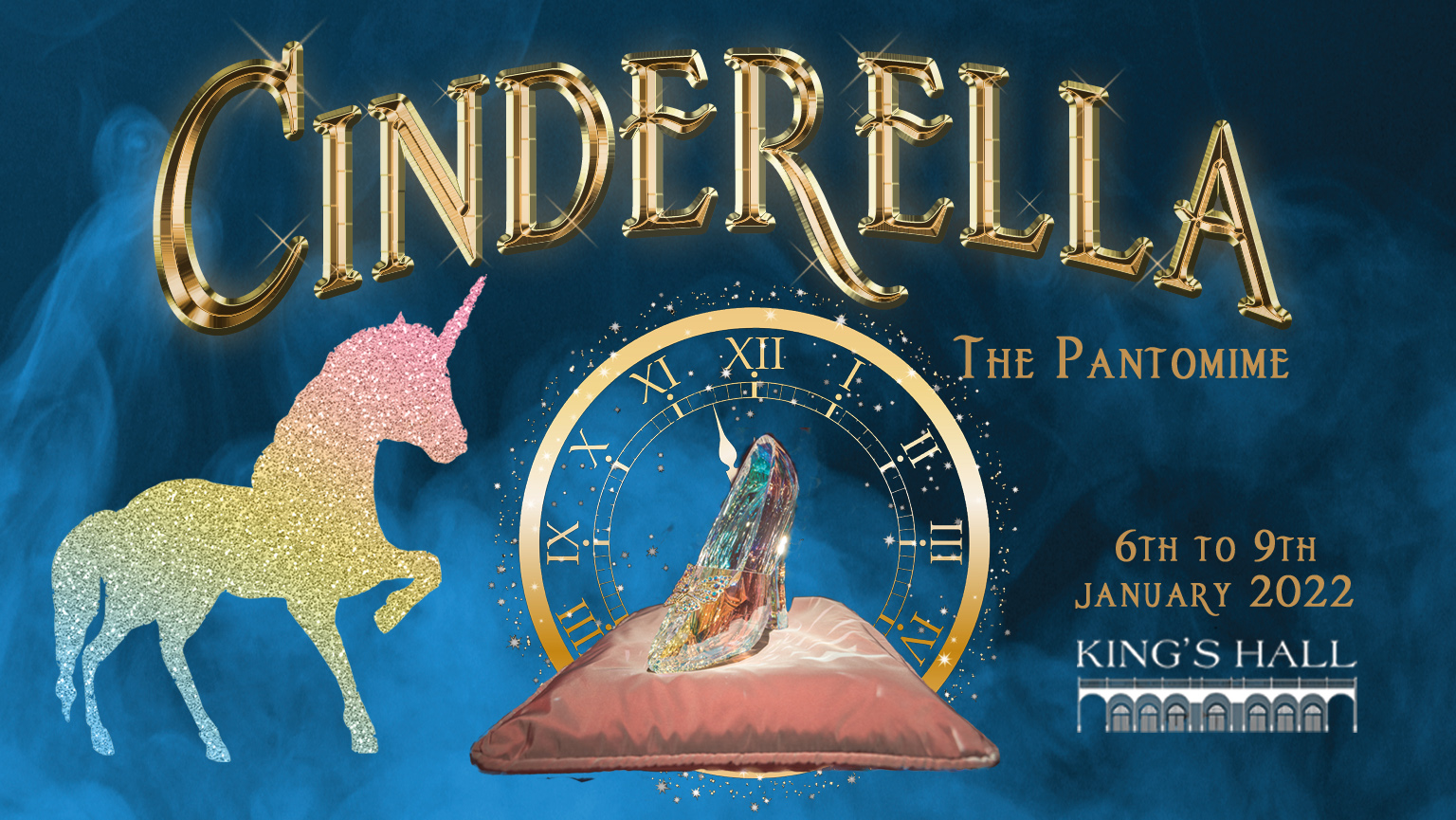 In January 2022 the pantomime was Cinderella. This was the first show since lockdown, and everyone was very glad to be back on stage or backstage working to entertain local audiences.